How You Can Get Better Gas Mileage

This is the second blog installment of San Antonio’s Miracle Body and Paint on Fatigue Driving. There is around 71% of American adults who drive their cars to work. According to the National Sleep Foundation (NSF), much of that number admitted to being sleepy drivers. Almost one fourth of the respondents asked said that they have driven sleepy to or from work at least a few days within a month and 4 percent of the respondents even said they drive drowsy on an everyday basis.

Getting not enough sleep and being overly fatigued can cause attention lapses which can contribute to auto collisions and other auto accidents.

It cannot be denied that crashes related to drowsy driving comes at a cost. It may result in jail sentences for a lot of drivers and there have been a lot of multi-million dollar settlements given to families of collision victims due to lawsuits against individuals and businesses. 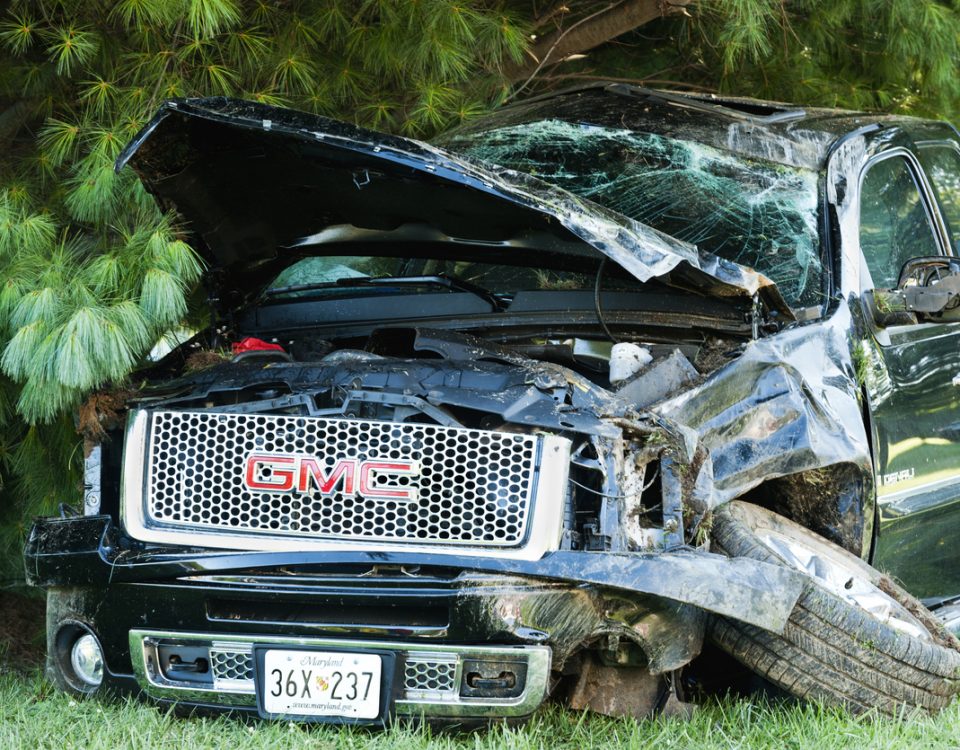