Taking Care of Your Car’s Brakes

How to Deal With Your First Auto Collision

Guiding Teens Behind the Wheels

Auto collision has been considered as the leading cause of death among teenagers ages 15 to 17 years old every year. More so, statistics reports have shown that one out of ten licensed drivers get involved in auto accidents annually.  As a parent, you have the important role to educate your kids on how to drive safely. Miracle Body and Pain in San Antonio has listed down the most common driving risk factors when it comes to teenage driving.

Each year there is a 75% of teenagers killed because of neglecting buckling up. Just by correctly wearing a seatbelt significantly reduces the risk of auto collisions and other auto accidents by almost fifty percent.

Teens in particular have difficulty when it comes to choosing the right speed for different driving conditions. Using illegal and not to mention unsafe speed is considered as the most common factor when it comes to auto collisions and accidents.

Not focusing on the road

When it comes to the common factors in multiple auto accidents or collisions, not paying attention and losing focus when it comes to driving tops the list.  Teens are especially prone to such bad habit.

Current social activities cause lack of sleep with teens nowadays.  When a person has been awake for almost 24 hours, the impairment is nearly similar to blood alcoholic concentration of 0.10 percent.

Associated with the teen’s active social lifestyle, teens between 16 and 17 year olds are about three times more likely to be involved in fatal auto collisions at night than during the day

Driving with friends and other teens

The presence of their friends on the ride strongly increases the risk of auto accidents. For teen drivers, having more passengers alongside the rise brings the greater risk to everyone.

It is up to the parents to show good driving habits to their teens. Make sure to explain to them the importance of properly using the seat belt. Take the time to practice with them all throughout the first year they receive their license. 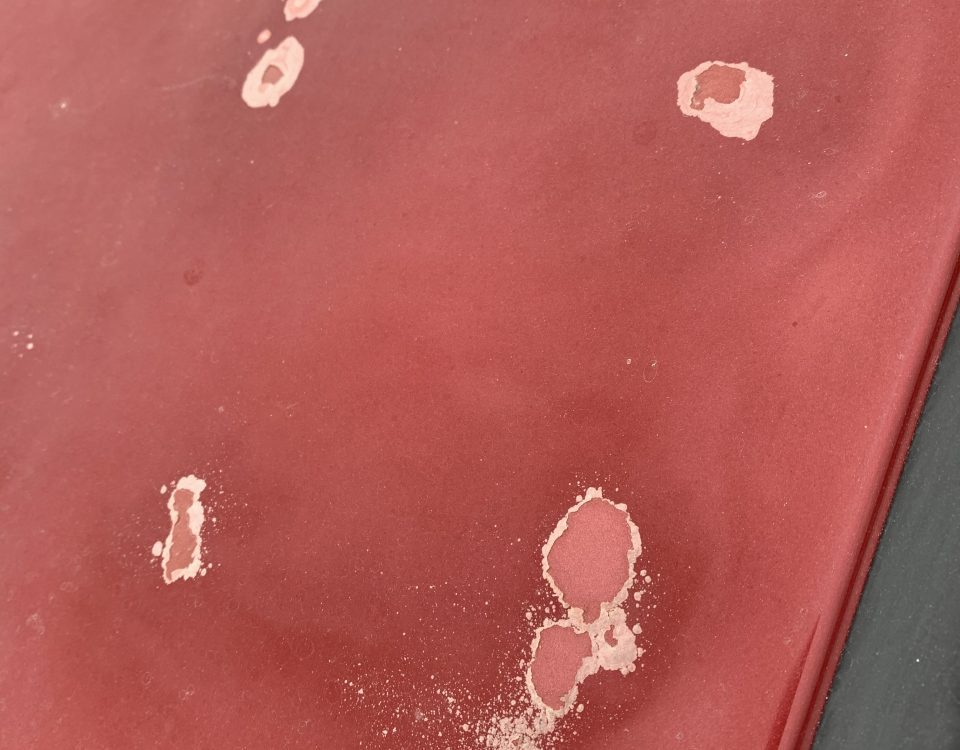 Everyday Things That Can Cause Damage To Your Vehicles Paint