All About Paintless Dent Repair (PART 2)

All About Paintless Dent Repair (PART 1)

There are a lot of techniques that have been developed which can repair any car dent or dings without any trace. In fact, skilled technicians have mastered these techniques to the point that dent can now be removed without touching the paint in place. Miracle Body and Paint in San Antonio Texas will be discussing all about paintless dent removal.

Paintless dent removal or PDR has become a popular choice by car dealers, rental agencies and auctions over the past decade in order to prepare their vehicles for resale. Given this fact, not so many consumers are aware of this process. PDR uses special fabricated tools and techniques to remove dents from almost any panel of a car. It requires no sanding, body filler or even repainting. Most often than not, the dent can no longer be seen once the process is complete.

Miracle Body and Paint in San Antonio Texas offers its clients all the convenience as well as the quality that paintless dent removal brings, while also saving their clients time and money. Now that PDR is slowly becoming the choice of many drivers who got involved in an auto collision or suffered from hail damage. The continuous use of high-strength metal and tough paint finishes has made paintless dent removal a good alternative to a lot of traditional body repair processes.

Paintless dent repair can fix and is considered very effective for any of the following:

Paintless dent repair is also considered very effective for hail damage. Because of this, some insurance companies use “hail teams” to travel to a specific location that was hit by hail in order to repair vehicles using PDR techniques. It is true that not all vehicle damages can be repaired thru PDR, but it is still a very useful technique for drivers who needs auto repair. 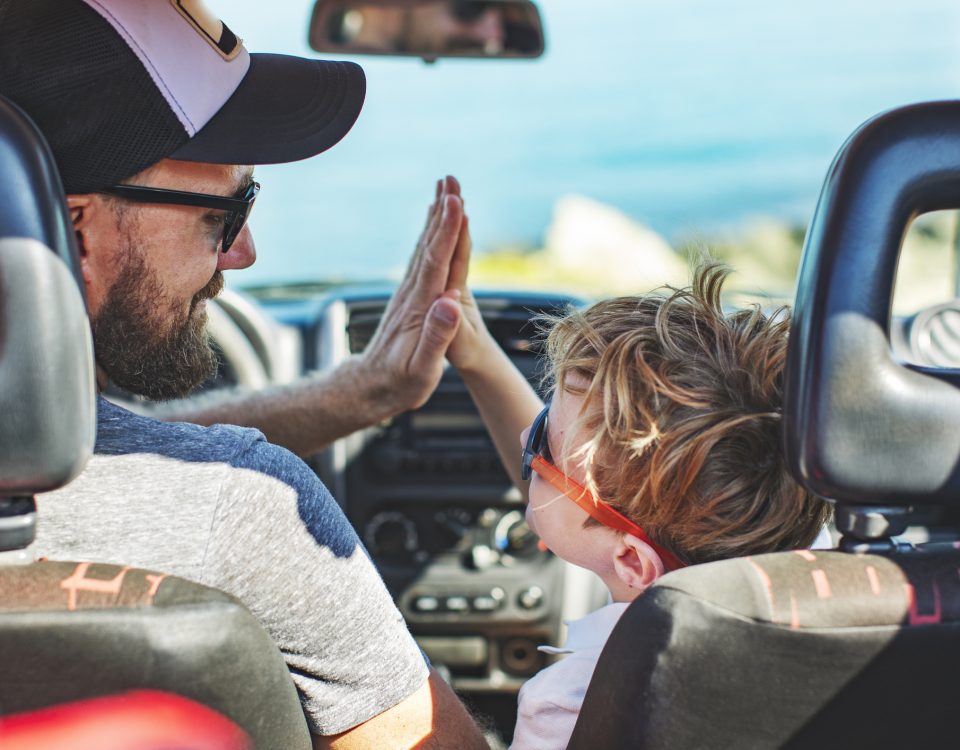 YOU Can Improve Our City Roads